Visiting a Group of Maasai Women 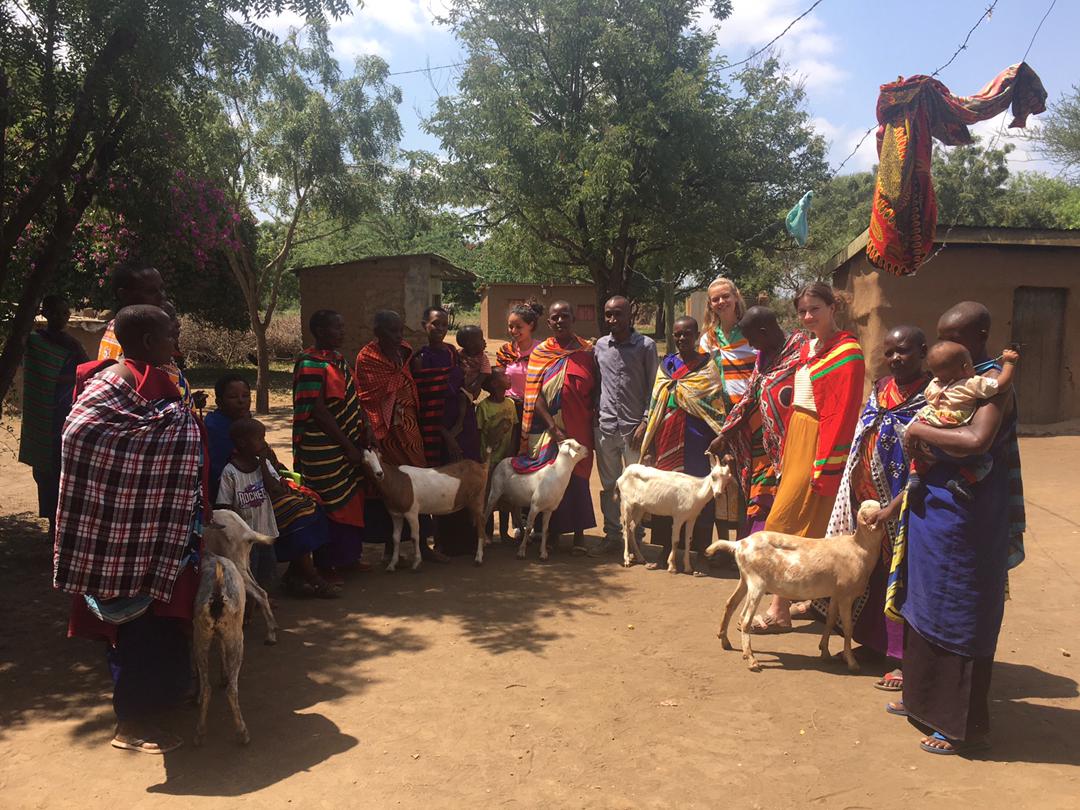 This Week we, VOEWOFO visited a group of Maasai Women, in a Maasai village. VOEWOFO has donated 6 Goats ? to the group of Women to increase the independence and personal income of the Women. The Maasai are a minority group located in Kenya and northern Tanzania. They are a semi-nomadic, pastoral indigenous tribe. Their traditional way of living maintains herding life-stock by men and Housekeeping and family caring by Women. The Maasai mostly live an autonomous life and are self Catering.

VOEWOFO specifically works with the Maasai Women to support them in empowerment and independence. By donating the goats and dividing them to each group of Women, their own income and independence can be increased.

Speaking of which: the Maasai Women also make beautiful handcrafted jewellery to have their own business. Photo 4 shows one of them. Are you interested in supporting WOMEN’s INDEPENDENCE? 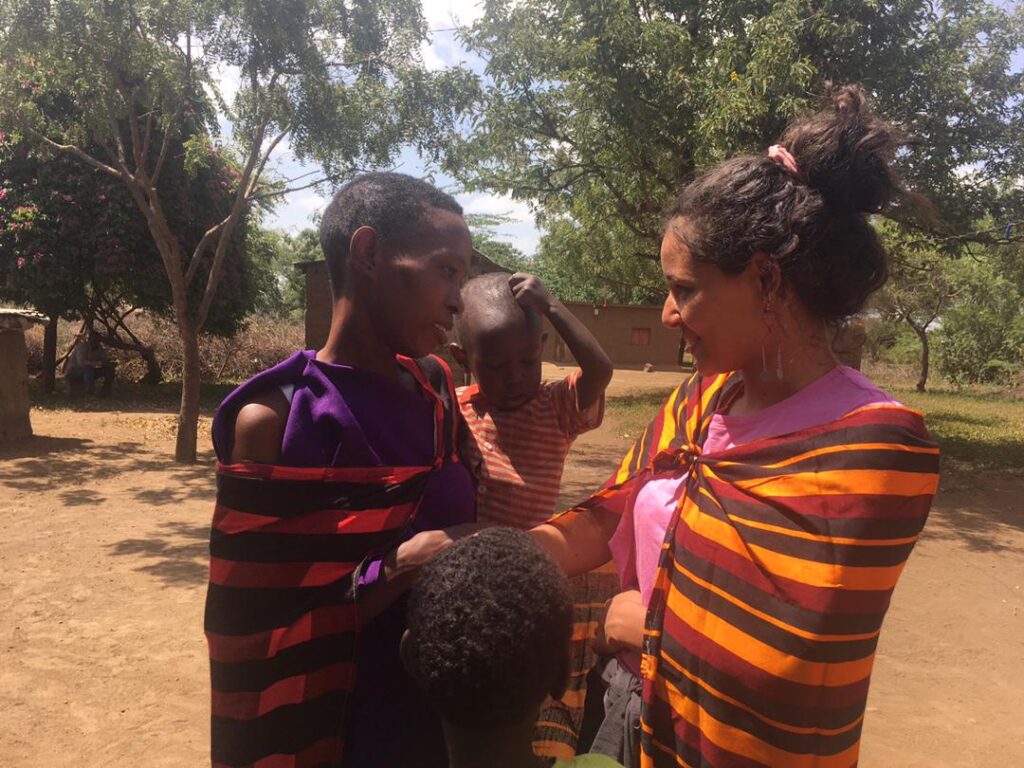 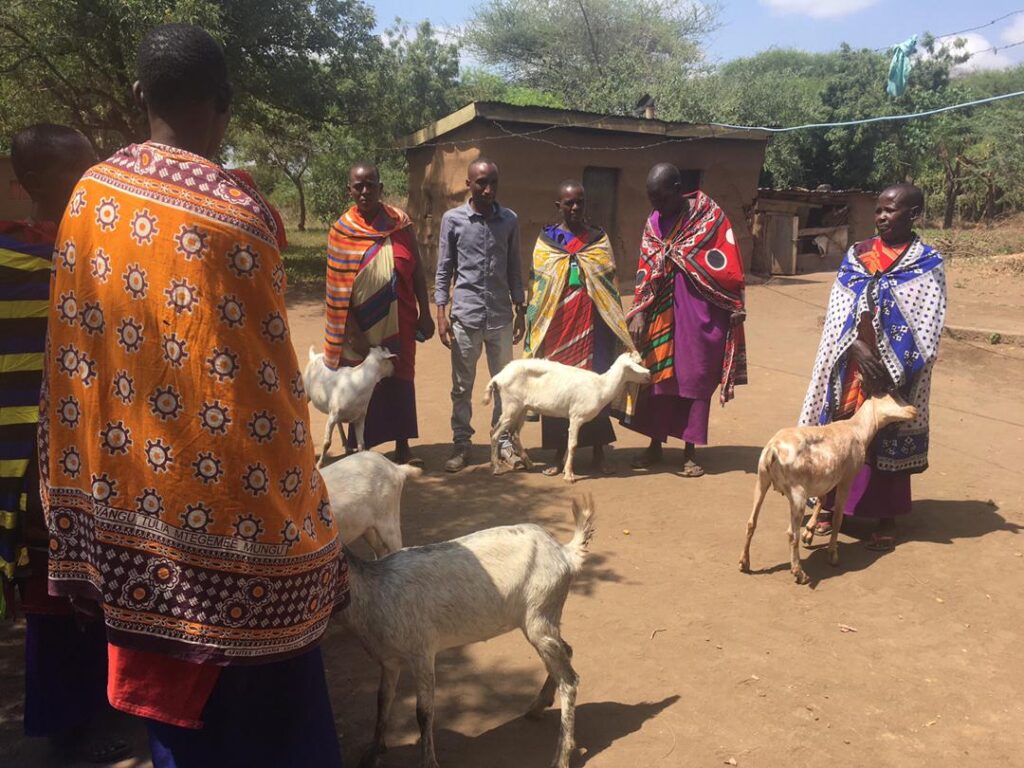 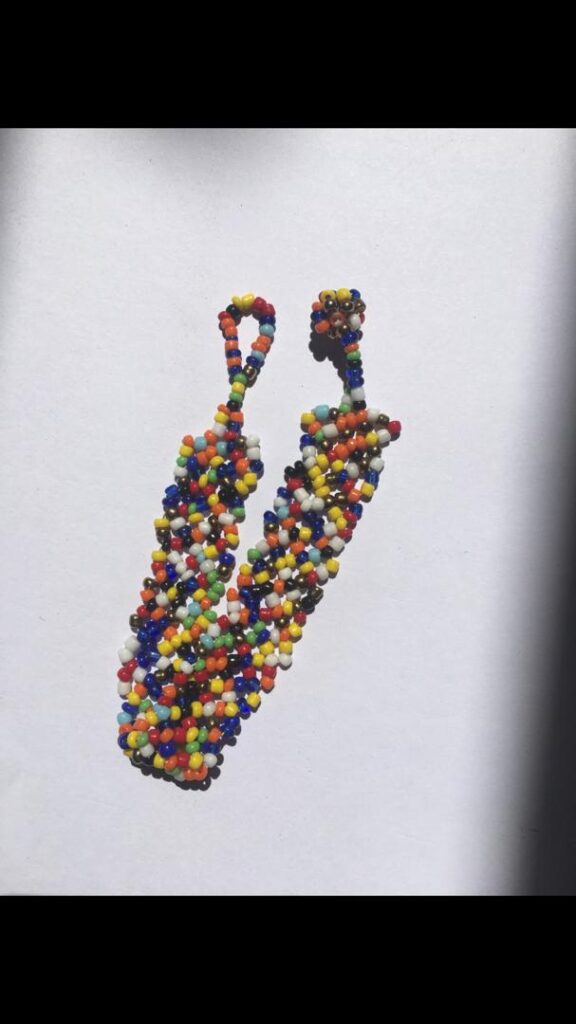